25th of May: Snow on the beach

Migrant bird sightings on Blakeney Point picked up towards the end of this week. On Friday a trio of delightful sightings were made. Firstly a male Red-backed Shrike appeared and was witnessed catching and feasting on bees. Then a male Snow Bunting showed up on Beach Way in summer plumage, although common in winter, they are seldom seen here in the summer. Later on we saw a Stone Curlew flying along the ridge. Stone Curlews are a true rarity on Blakeney Point with only a handful of records. 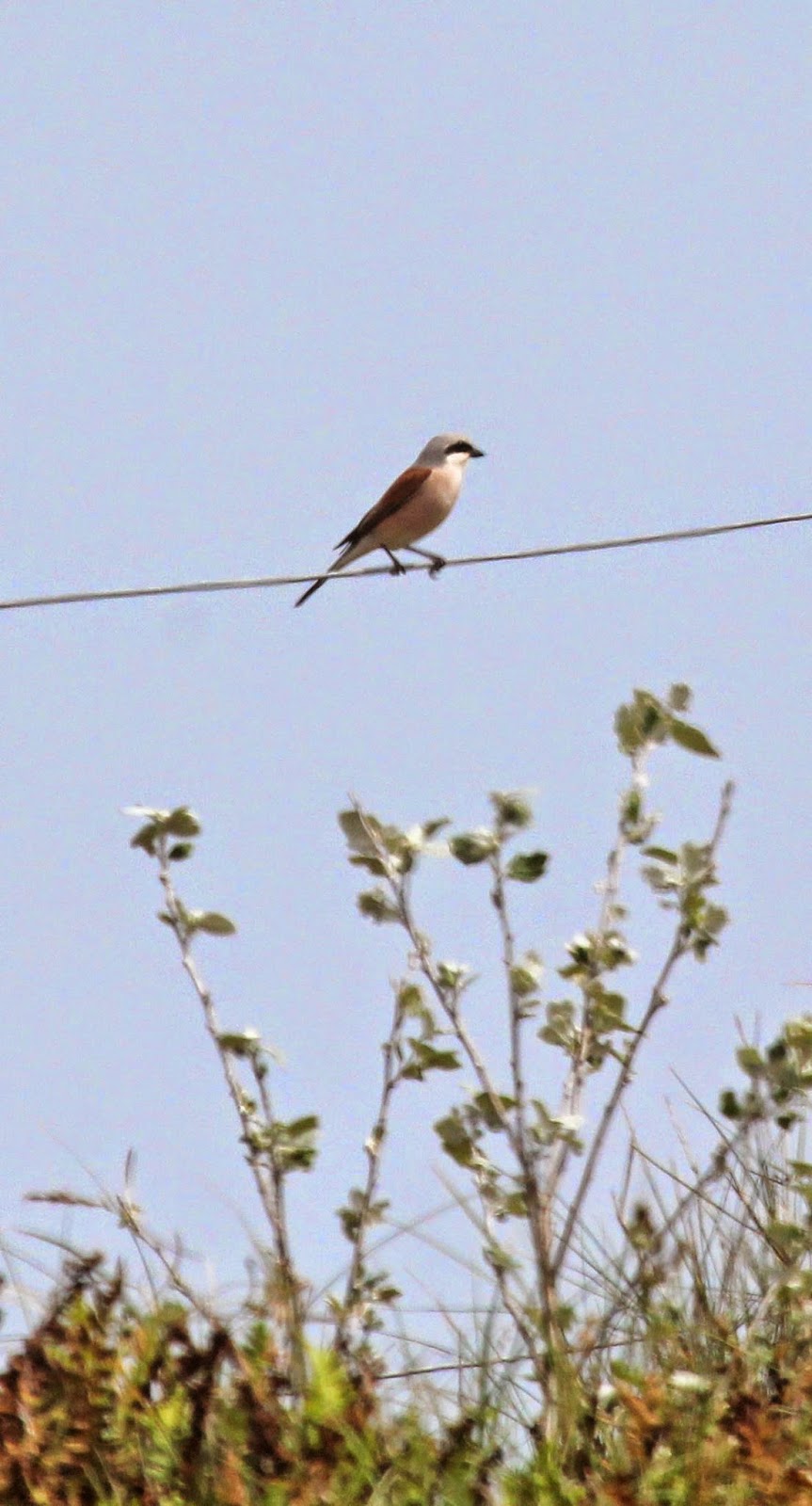 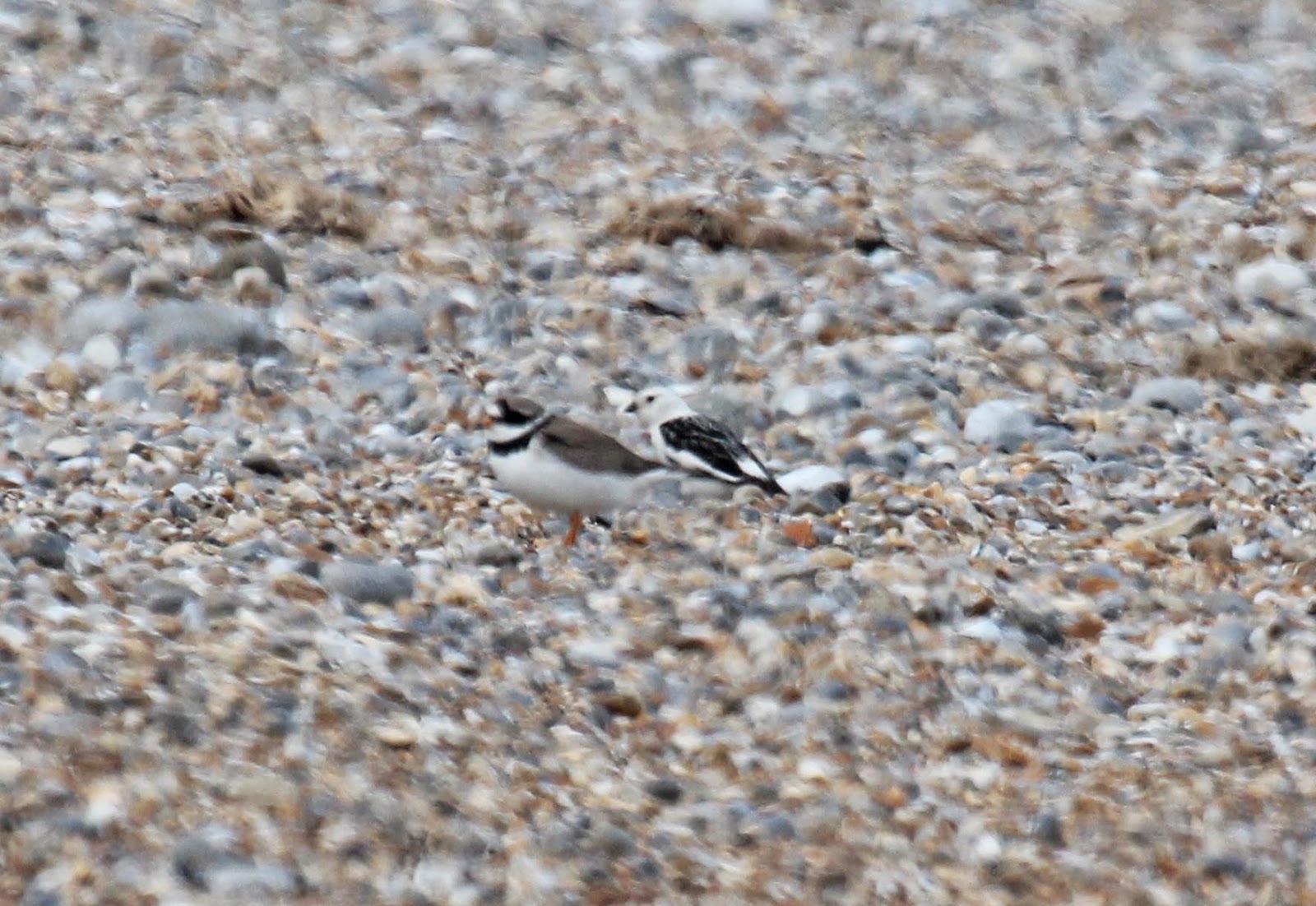 Since last weekend, over 150 more Sandwich Terns have started nesting on Far Point. More Common Terns are also settling on the beach along with Little Terns. We are delighted to report that the latter have shown interest in the experimental additional fenced area we provided on the beach. As protectors of Blakeney Point's breeding birds, we are on patrol from dawn until dusk. Please remember damaging or interfering with a bird's nest is a criminal offence and the police should be notified immediately: ring 121 and quote 'Operation Compass' if you witness any egg-related crimes in Norfolk. 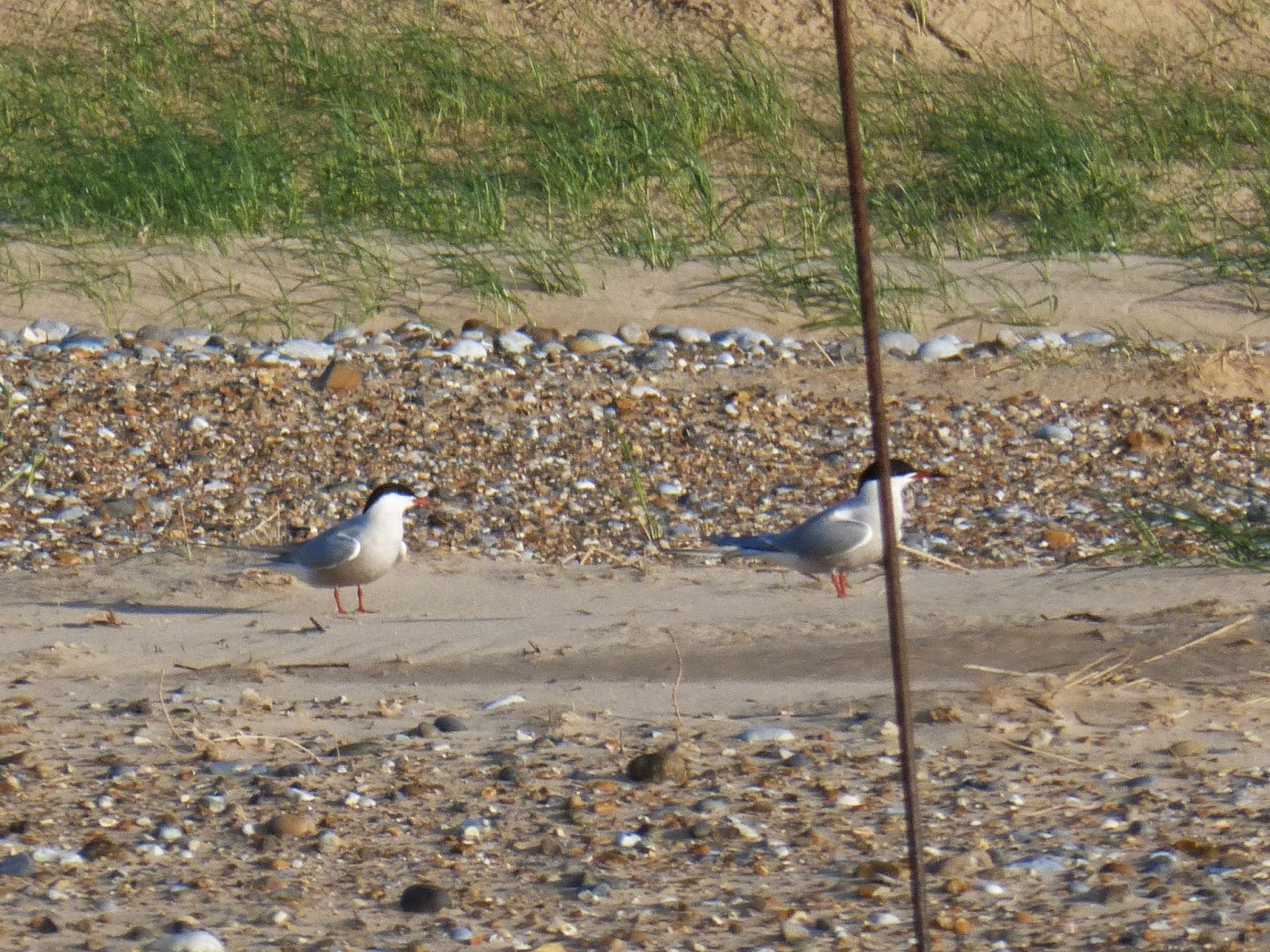 Common Terns settling down on the beach 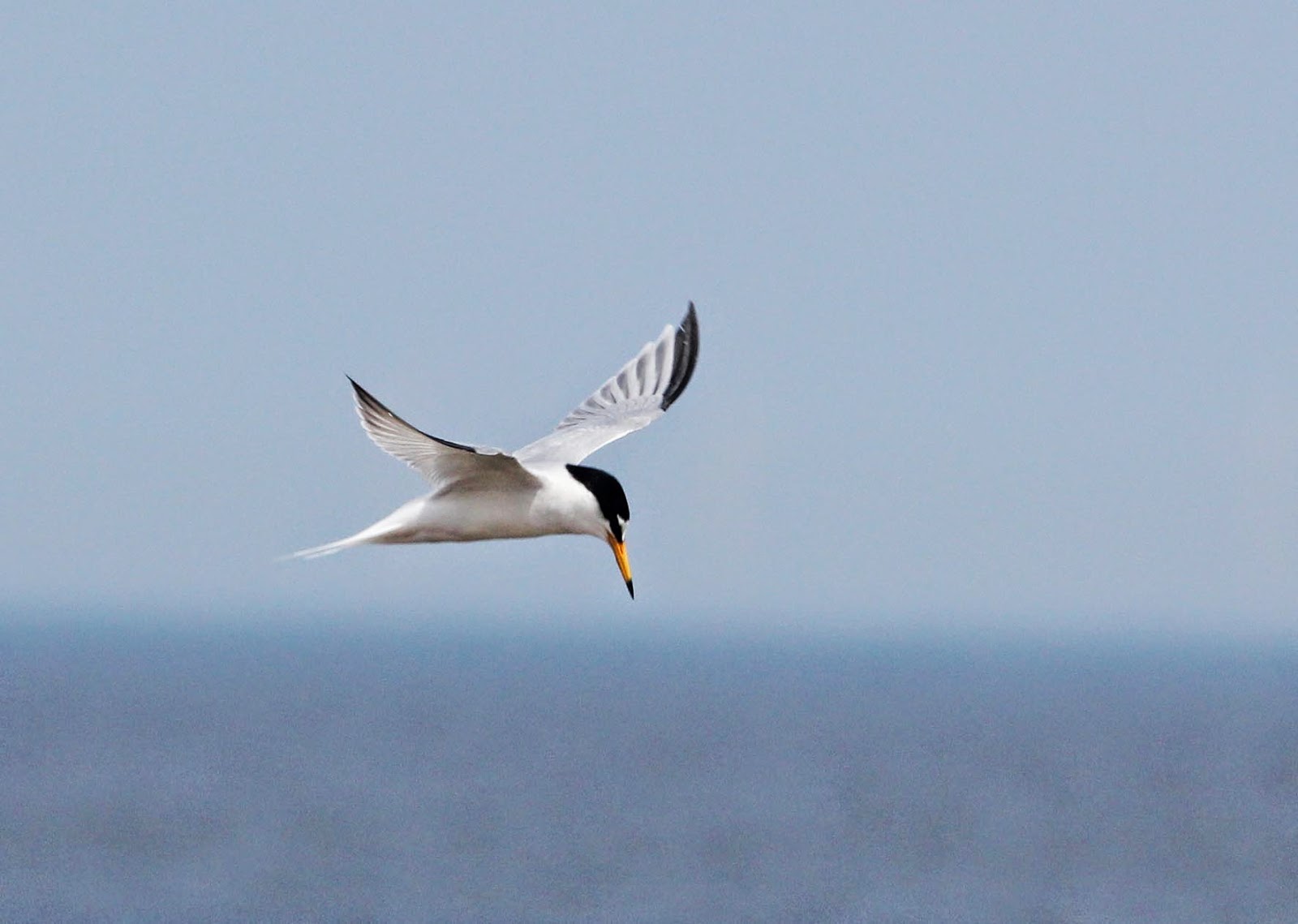 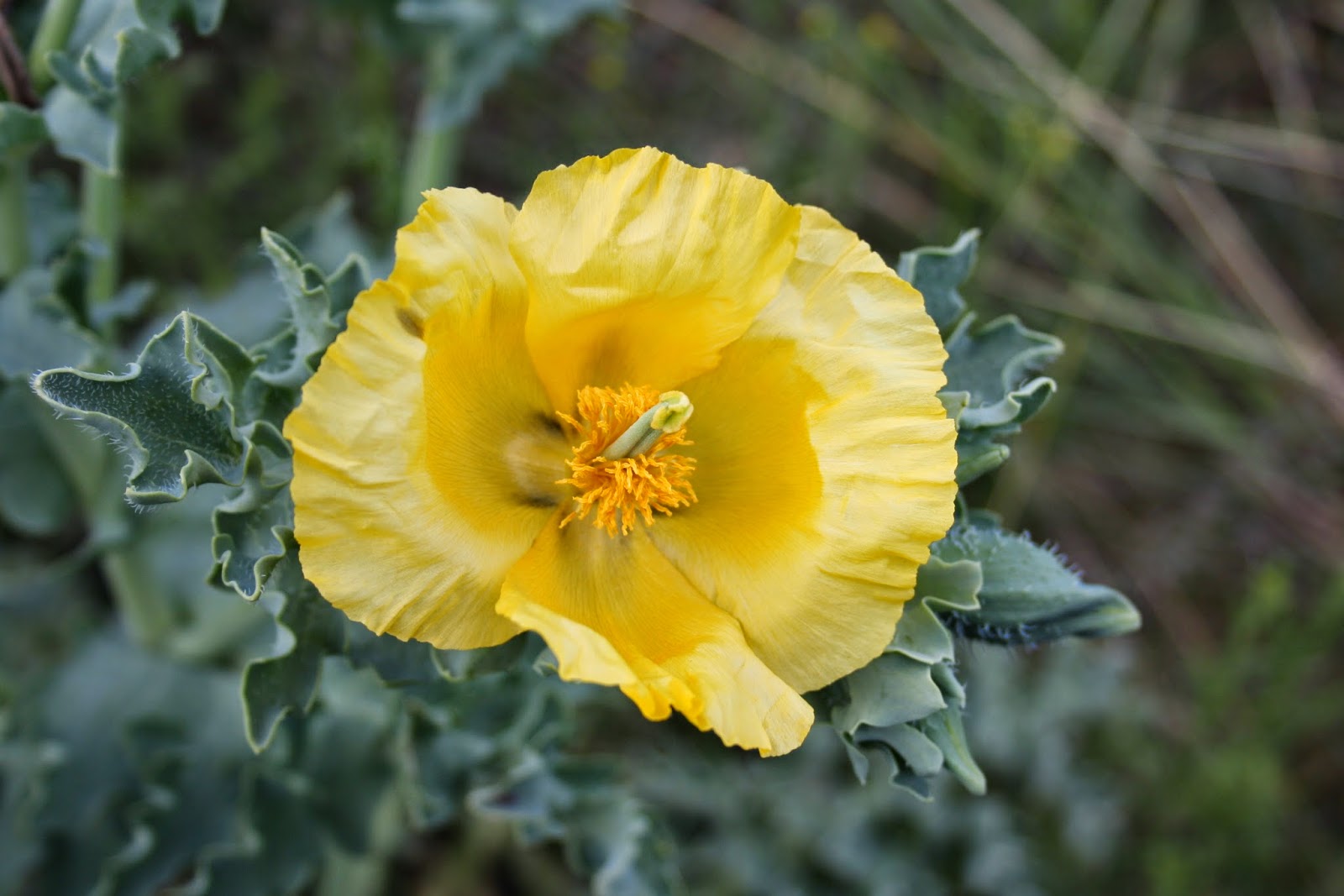 Fish of the day
This Common Dragonet was found washed up on the beach. These small fish have flattened bodies and live on the seabed. They have a burrowing lifestyle and feed on cockles and small invertebrates. 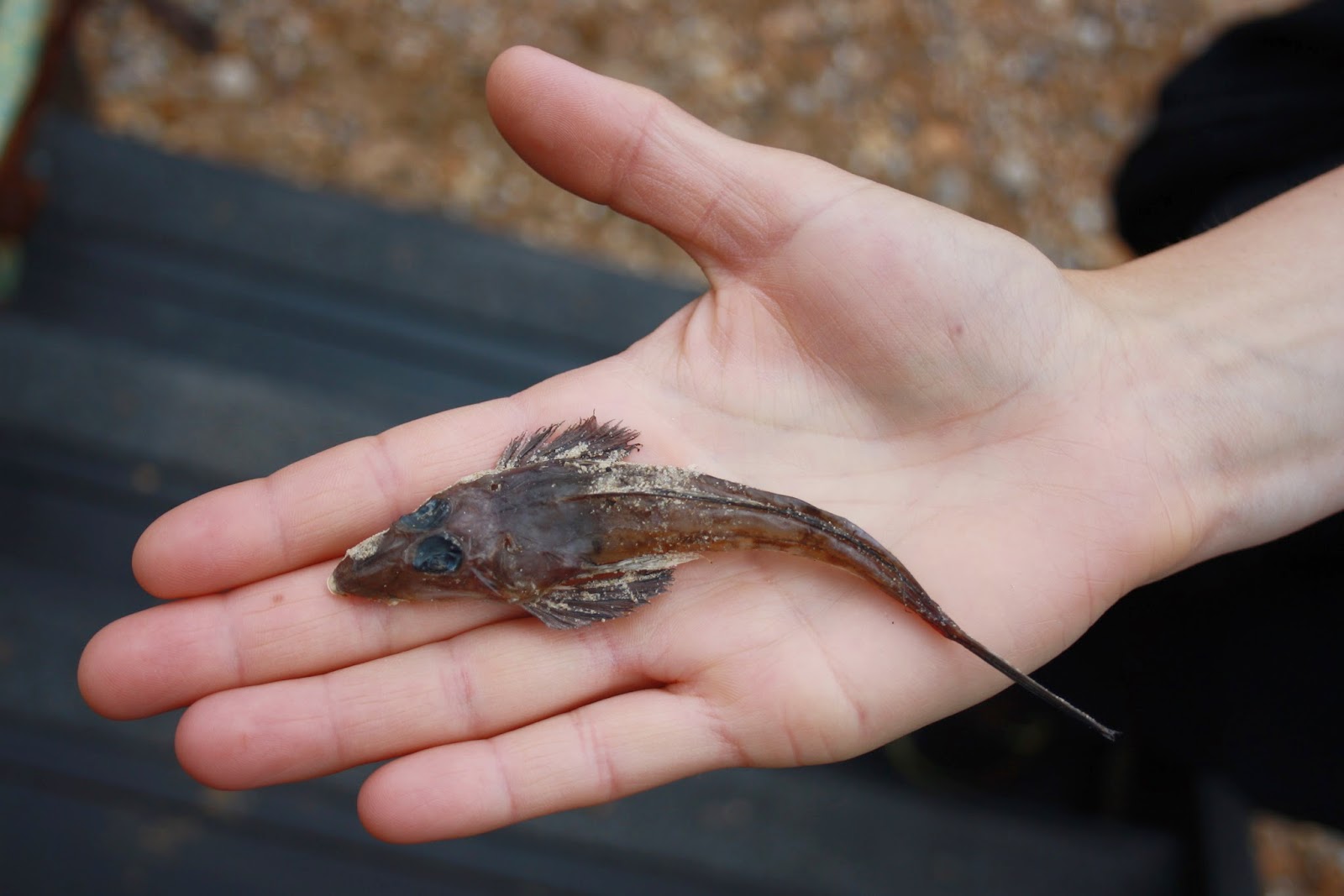 After more than a month of low counts, seal numbers are starting to build again. Today's low tide count totaled 433 Grey and 10 Common hauled out on the West Sands.