It has been a bright and sunny October weekend on Blakeney Point with temperatures reaching as high as 20 degrees. A fair few birdwatchers made the walk up from Cley. 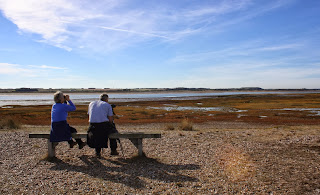 Bird sightings over the last few days have included Peregrine, Merlin, Rock Pipits, Lapland Buntings, Redstarts and a Goldcrest. Several hundred Wigeon and Brent Geese have flown in off the sea, and dozens of Gannets have been visible flying out at sea. 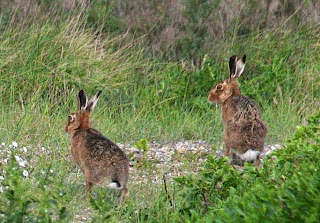 
We have already been thinking ahead to next year's breeding bird season, putting up ledges on our sheds to attract swallows to nest. This has been successful on the sides of the Old Lifeboat House and inside the old Tern Hide.

Two weeks ago we found a young Common Seal with a serious facial wound. We took it down the Point to Cley beach where the RSPCA collected it. They have been taking care of it at East Winch animal hospital and have named it "Moment of Calm". Today we heard news that it is looking much better and is now fishing for itself. 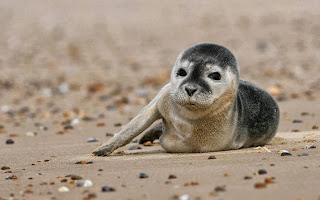 There was a "Moment of Chaos" on Saturday evening. Two paramotors flew dangerously low along the Point, disturbing hundreds of birds on the reserve. This unnecessary disturbance was frustrating, if it had occurred during the breeding season then there could have been catastrophic consequences. To prevent disturbance to sensitive wildlife, paramotors should not fly over Blakeney National Nature Reserve. 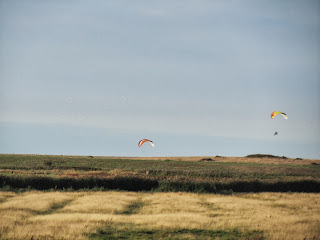 (Above photo by Graham Lubbock) 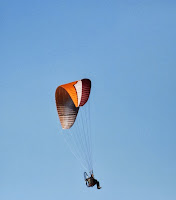 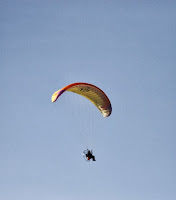 Among the walkers venturing up the Point this weekend was Penny Clarke, who took the above photographs. She also captured this splendid Reed Bunting at the Hood. 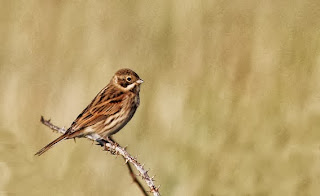 In other bird news, our recent coordinated wetland bird count across Blakeney Point and Harbour recorded an impressive total of 708 Redshanks. 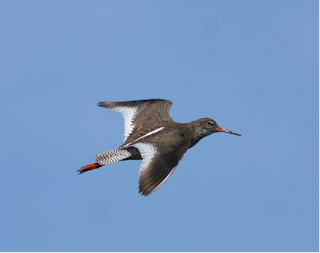 In these mild conditions, a few butterflies have been seen amongst the dunes: Small Copper, Small Tortoiseshell and Small White. We have now finished our weekly butterfly transects for the year. They run from April to September and the data is coordinated by the UK Butterfly Monitoring Scheme. 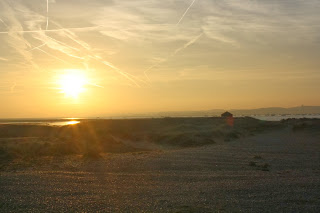